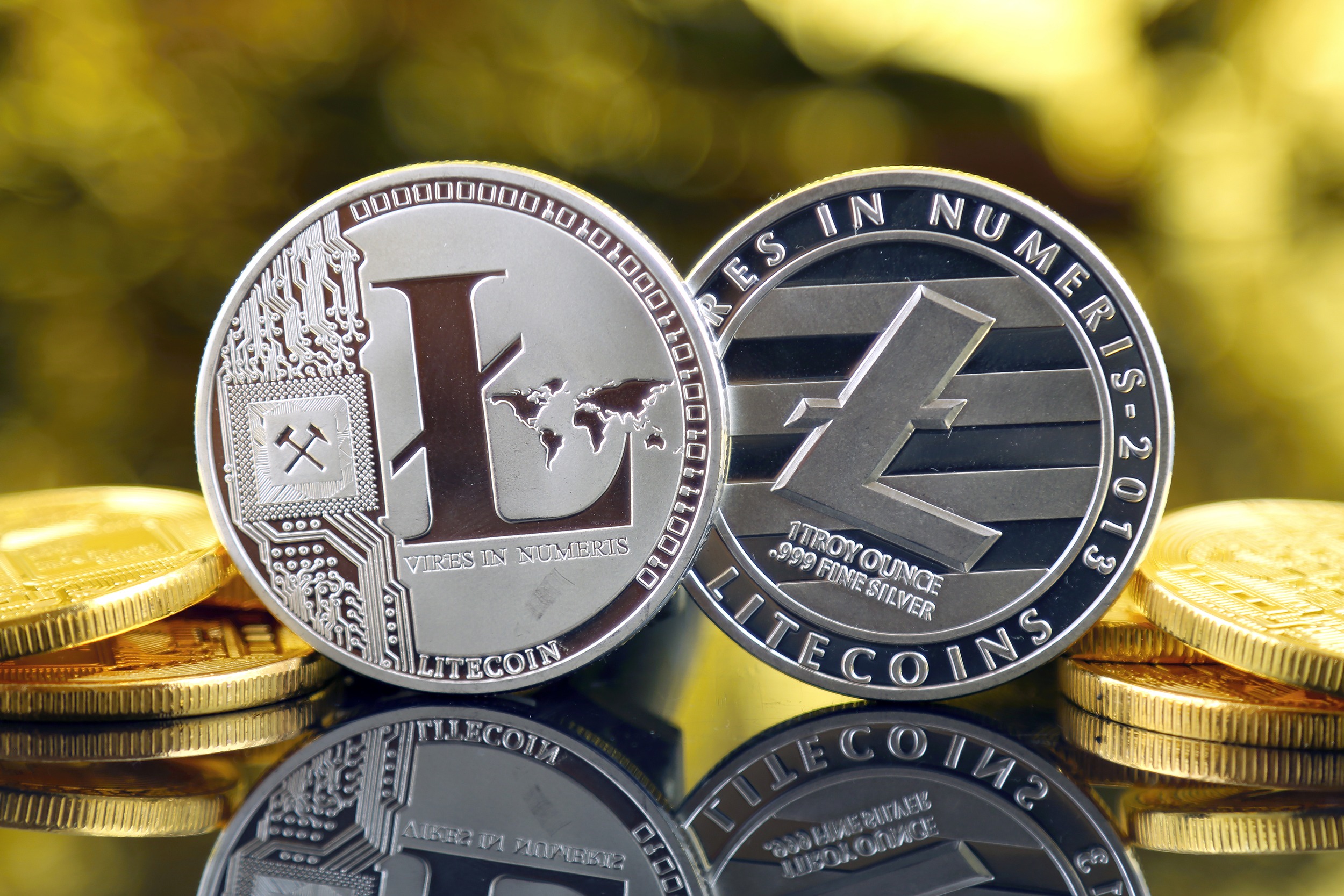 Will Litecoinbecome a second bitcoin?

Litecoin is called Bitcoin’s younger brother. In terms of structure, it is almost identical, differing in a few features to make it more practical for retail users. Litecoin was, by definition, supposed to be an improved Bitcoin and, as such, it works quite well. What distinguishes Litecoin and what are the forecasts for its development?

The history of Litecoin

Litecoin was created in 2011 as the work of Chinese programmer Charlie Lee. It was the second cryptocurrency created, very strongly inspired by the earlier Bitcoin. Its development was similar to what occurred with Bitcoin, with one difference: Litecoin was much cheaper.

At the beginning of 2015, however, the price of Litecoin collapsed dramatically. This was due to an accumulated speculative bubble. A few years earlier, Litecoin fell victim to speculators and, above all, well-known showman Max Keiser, who also contributed to the dissemination of the cryptocurrencies among investors. The speculative bubble has developed extremely rapidly, within a month during which the price of Litecoin has increased more than forty times. When it burst, the price immediately fell to the value before the bubble, which was only a dollar per unit.

Litecoin was unable to recover after such a spectacular collapse. For almost three years it was not worth much until it finally started to rise on the wave of Bitcoin popularity. This time the speculative bubble was even bigger and eventually exceeded US$320 per unit in December 2017.

By mid-December 2017, it was, the time when Bitcoin bubbles collapsed, which immediately affected the course of Litecoin. The graph has sunk by a third in a few days. Since mid-2018, Litecoin has been in a continuous bear market, despite the developers’ efforts in this cryptocurrency.

What makes Litecoin different from Bitcoin?

As mentioned, Litecoin is almost a Bitcoin clone. However, there are some fundamental differences.

Firstly, while in the case of Bitcoin, each subsequent block is processed every 10 minutes, Litecoin does so every 2.5 minutes. The reason was the need for faster confirmation of transactions carried out by users. Litecoin is thus much faster.

The Litecoin network is also to produce more units than bitcoin. Exactly – there are to be four times as many of them, which was to reflect the creator’s intention to make Litecoin a cheaper version of Bitcoin. Litecoin’s mining, in contrast, is much more complicated and requires far more advanced and more expensive excavators.

Despite the unquestionable advantages of Litecoin, allowing for faster transfer of funds between users, so far the cryptocurrency didn’t find its niche, pushed out by other, newer projects.

Will Litecoin be the second Bitcoin?

Litecoin does not have the opportunity to become a second Bitcoin. Like Bitcoin, it had at least two large speculative bubbles, with one at the same time as Bitcoin – in late 2017. The bubble burst precisely at the same time as the one produced by Bitcoin and, like Bitcoin, Litecoin has since been stuck in a continuous bear markets stage.

Indeed this cryptocurrency is unlikely to be at the top of investors’ interest in 2018. Perhaps it will still bounce back, but the prognosis is relatively weak, and at the moment almost nobody takes Litecoin seriously. Its source code seems to be outdated compared to fresh cryptocurrencies with similar parameters, and at least two significant breakdowns do not attract new entrepreneurs.