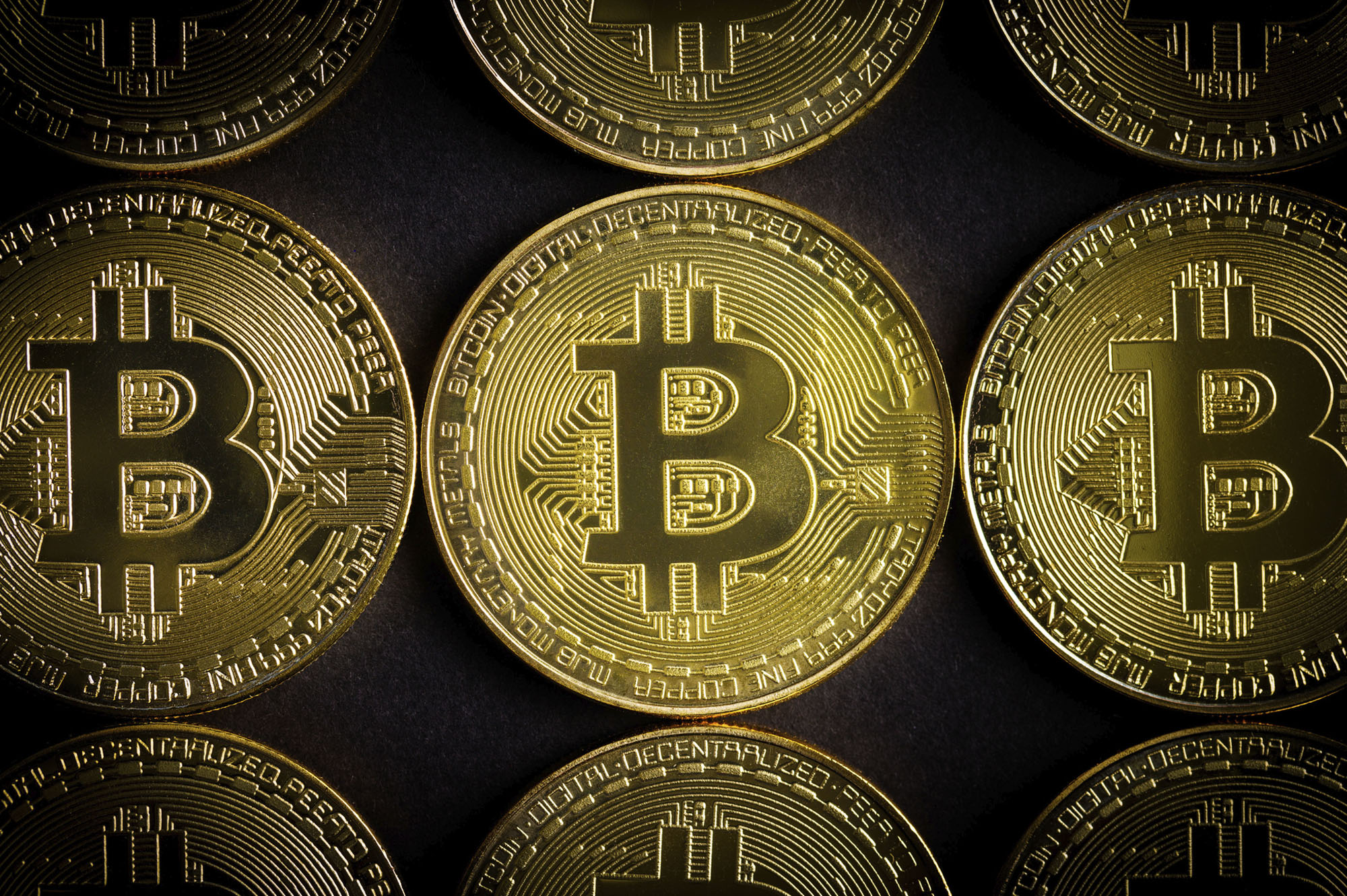 Enter the world of Bitcoin

Bitcoin is a type of cryptocurrency created by Satoshi Nakamoto, or rather a person or persons concealing their identities under this pseudonym. Bitcoin was first launched in early 2009. At that time, this cryptocurrency was an innovative project, and no one expected it to achieve such success. The creator himself left the project rather quickly, leaving the source code behind and never giving a sign of life again.

Like any peer-to-peer currency, Bitcoin allows for fast transfer of funds between users. However, in contrast to conventional currencies, there is no server owner here and it is also impossible to externally control the transmitted currency. For this reason, Bitcoin has become a completely new and previously unknown method of transferring money, the first cryptocurrency.

From the beginning, the main features of Bitcoin were: its anonymity, the availability of the source code for all the interested parties, the immediacy of transactions and an inability to intercept or block them. Bitcoin is also a self-producing currency – subsequent e-coins are extracted over time by independent user groups, and their supply decreases from time to time.

The technology behind Bitcoin

The phrase “cryptographic currency” comes from cryptography, i.e. creating and solving codes. Each Bitcoin coin is produced by solving an extremely complex cryptographic code contained in a block. This is done based on trial and error, using special devices called excavators. The stronger the computing power of the excavator, the greater the chance it has of solving the code and mining a new Bitcoin block.

The supply of coins decreases due to the calculation difficulty programmed in the source code. At the start of the cryptocurrency’s existence, the mining process was relatively easy because, on the one hand, there was an increased supply, while on the other hand, low competition from other “miners”. The system is programmed to make the task more difficult as the number of people trying to mine for the currency increases. As a result, the mining process for Bitcoin units did not become faster once this activity became more popular.

The Bitcoin transaction register is public, so anyone can check to which address the currency units are being transferred. However, the addresses are completely anonymous and grouped in appropriate blocks. After such a block is mined, it will include all the transactions between the users of the cryptocurrency. This is known as a blockchain system.

Due to the abovementioned decentralisation, such records may not be altered, controlled or falsified by anyone. The blockchain system is a distributed system, so transaction information is stored by many different users. Attempts at making unauthorised changes to the register result in the block rejecting such an entry as incompatible with the distributed data. In consequence, hacking into the Bitcoin transaction register is impossible.

Is it worth mining for Bitcoin?

Mining for Bitcoin using your own initiative has become uneconomic. An ordinary computer is not suitable for this type of task, while special excavators operating in the ASIC system are too expensive for the investment to pay off.

This is due to the exceptionally large competition in the form of organised mining teams, which have monopolised the market. An individual investor, who does not belong to such a group, has practically no chance of mining a block at the moment, i.e. receive the prize.

The business of independent mining for Bitcoins ended in early 2017, and it is not likely this process will ever become viable again. Private entrepreneurs have to resort to mining for other, rarer cryptocurrencies, or they can invest in Bitcoin on the cryptocurrency exchange.

Is it worth investing in Bitcoin?

Unfortunately, the best time to invest in Bitcoin has passed. After the speculative bubble burst in 2017, the price of Bitcoin remains at a stable level which is rather unattractive to investors. Moreover, the legal stipulations introduced by Poland have made such investments completely pointless due to high taxes on the income from trading in cryptocurrency. Currently, very few people are interested in Bitcoin.